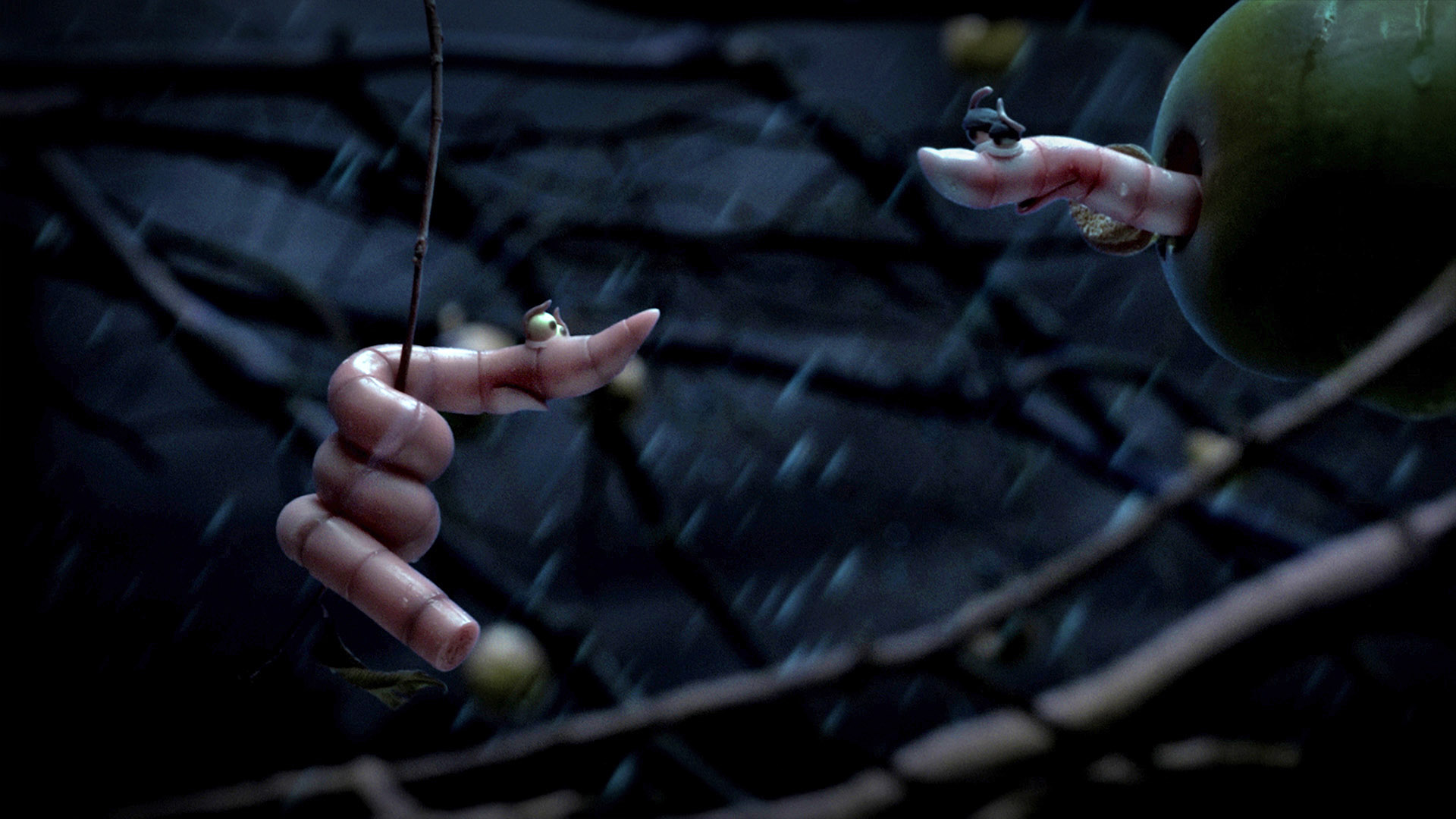 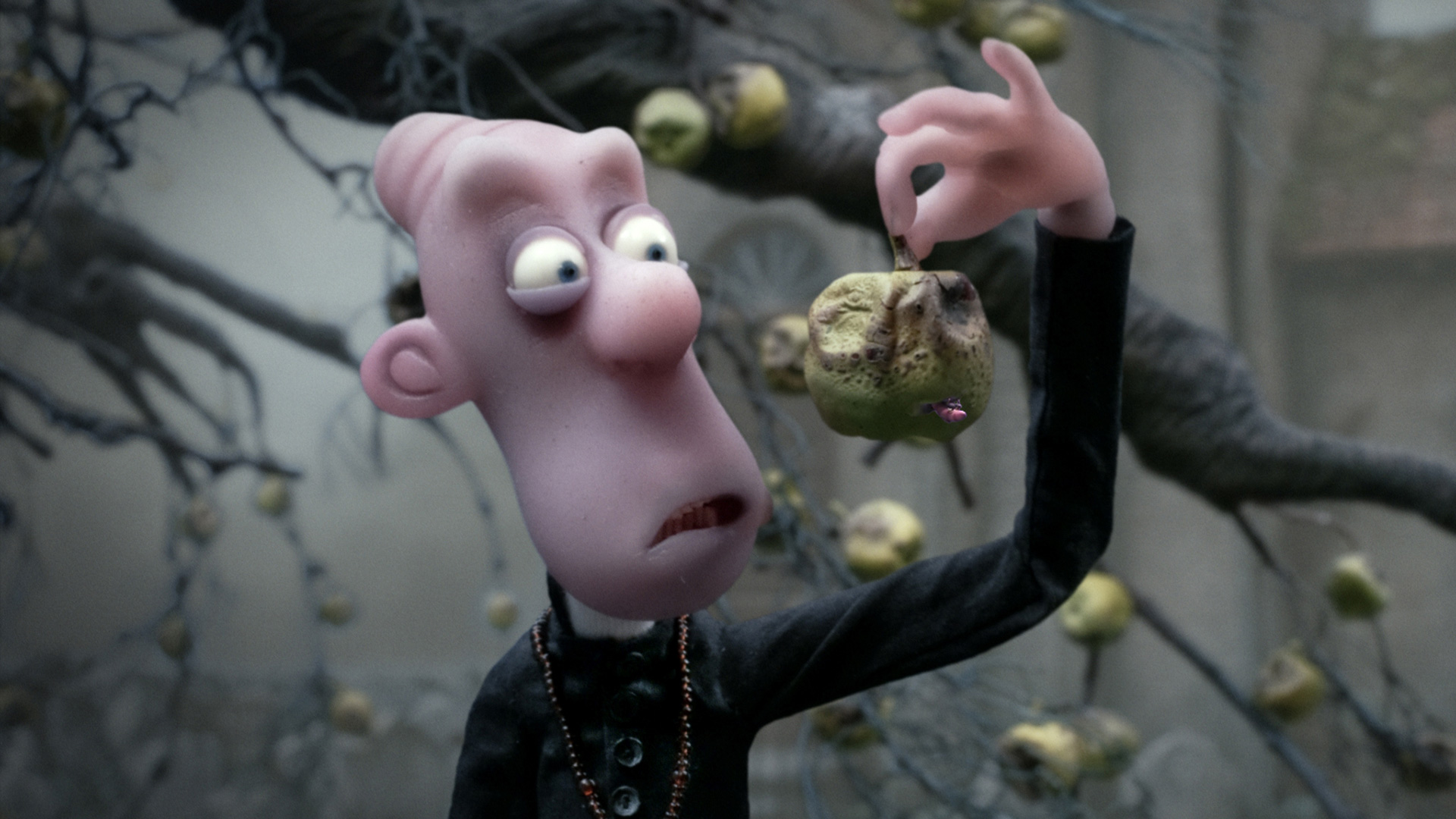 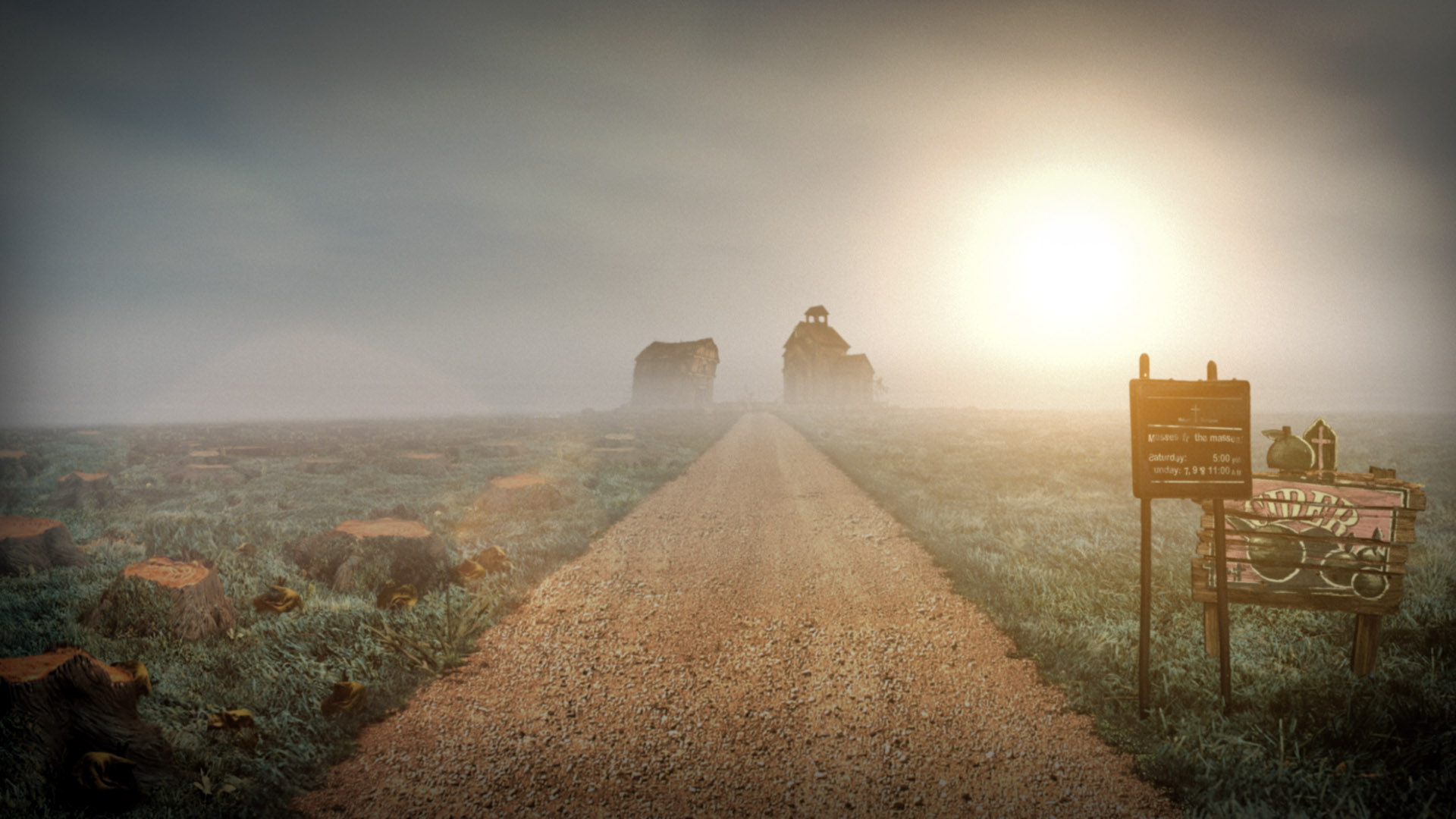 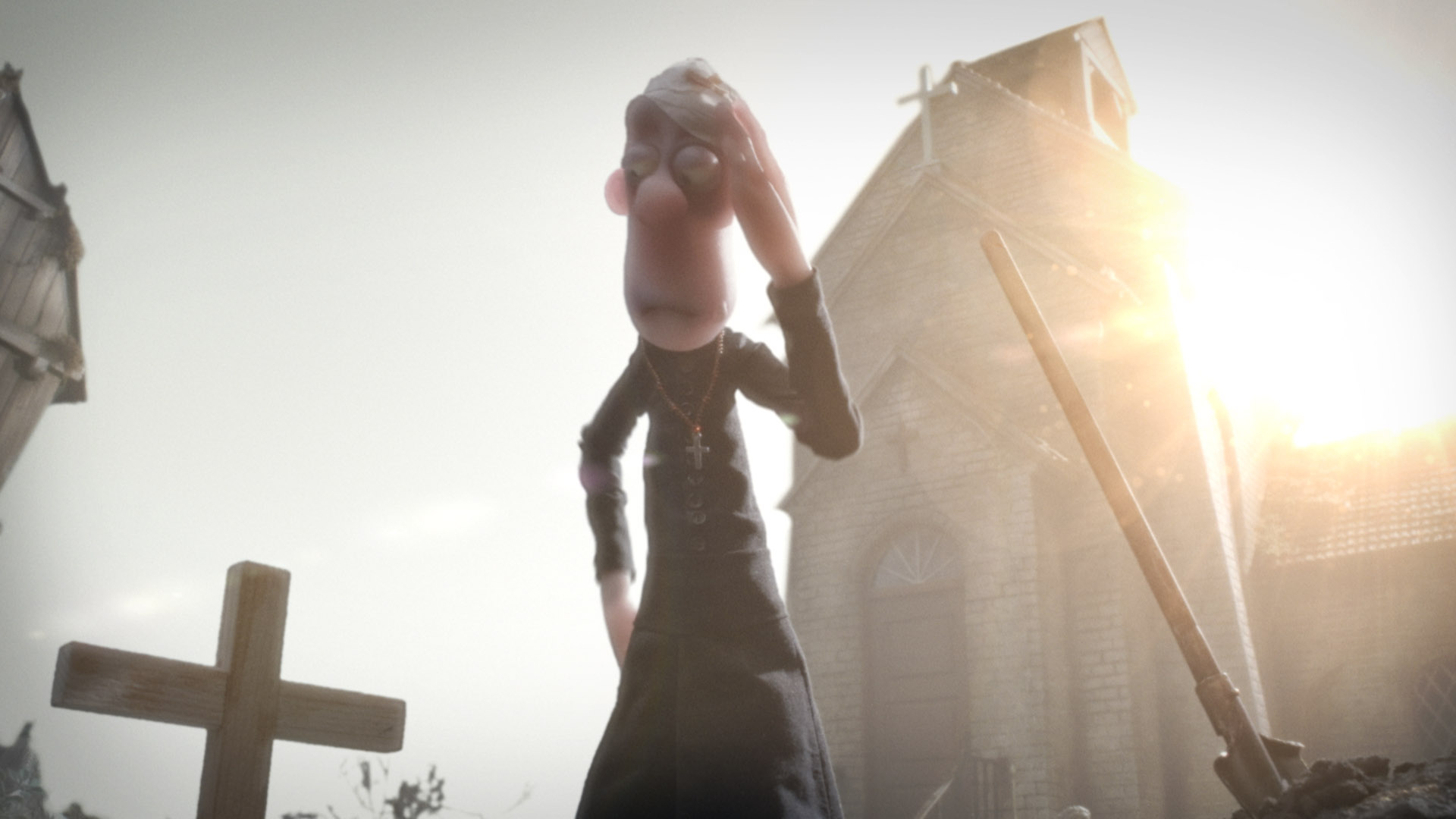 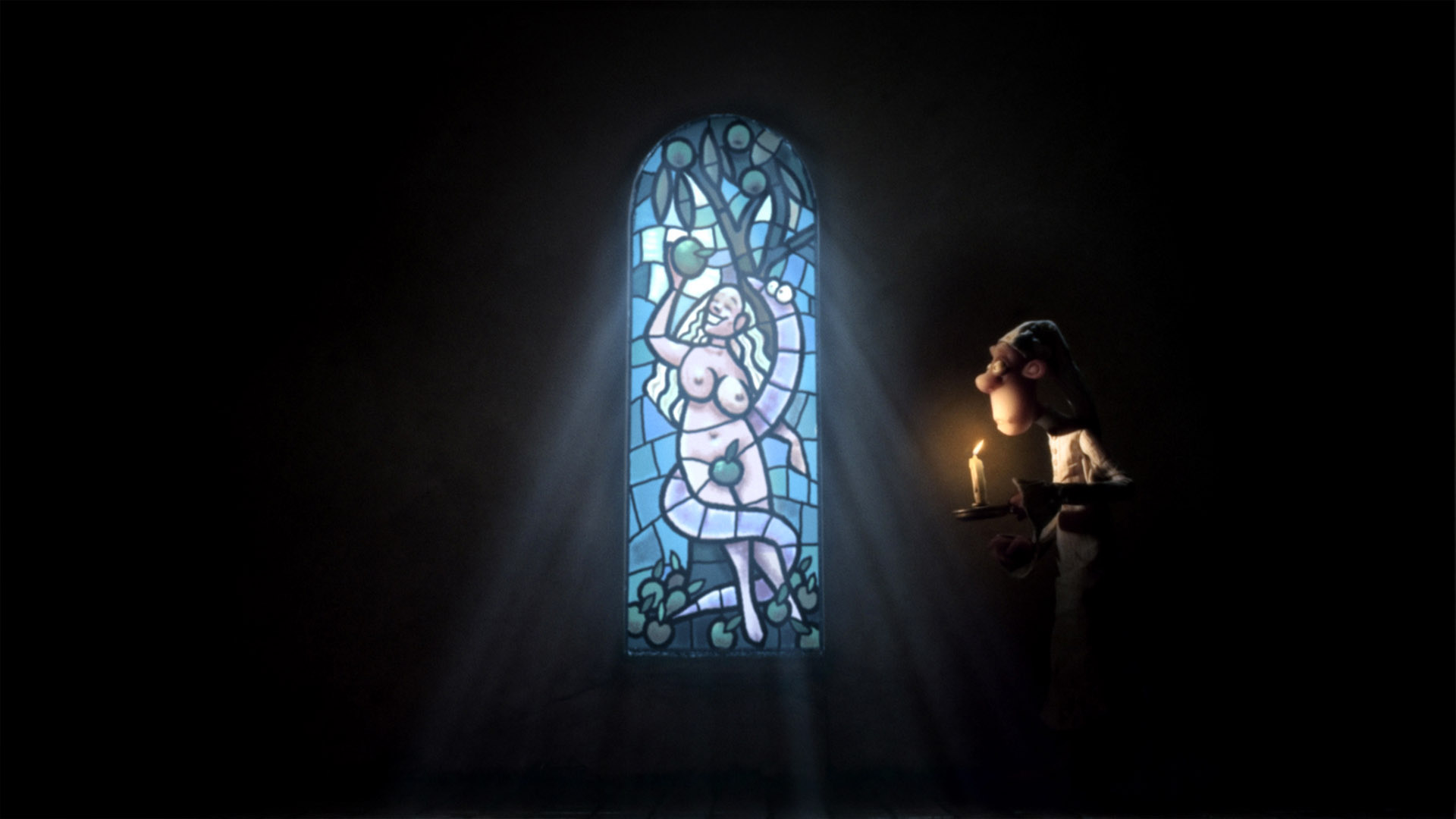 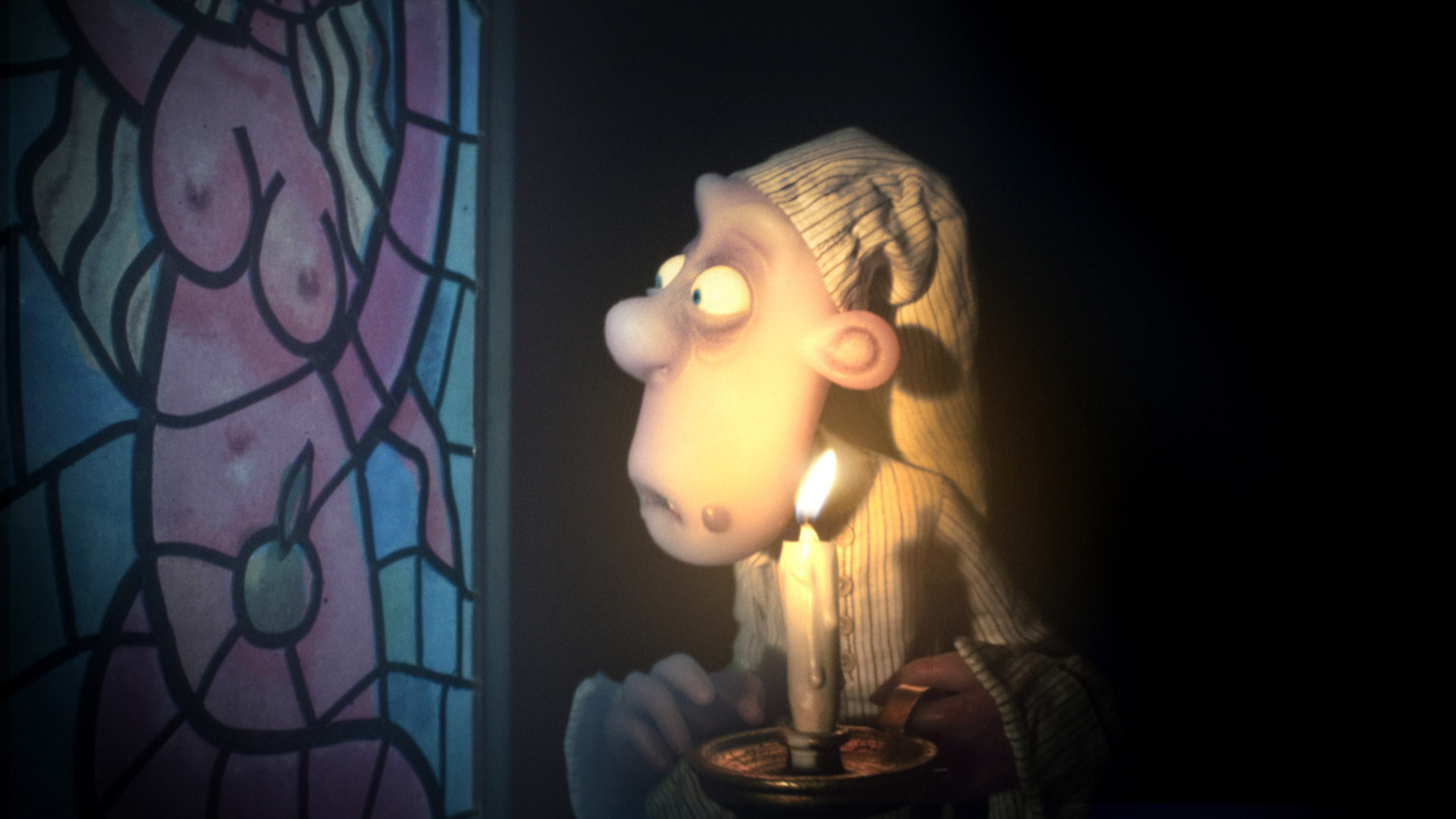 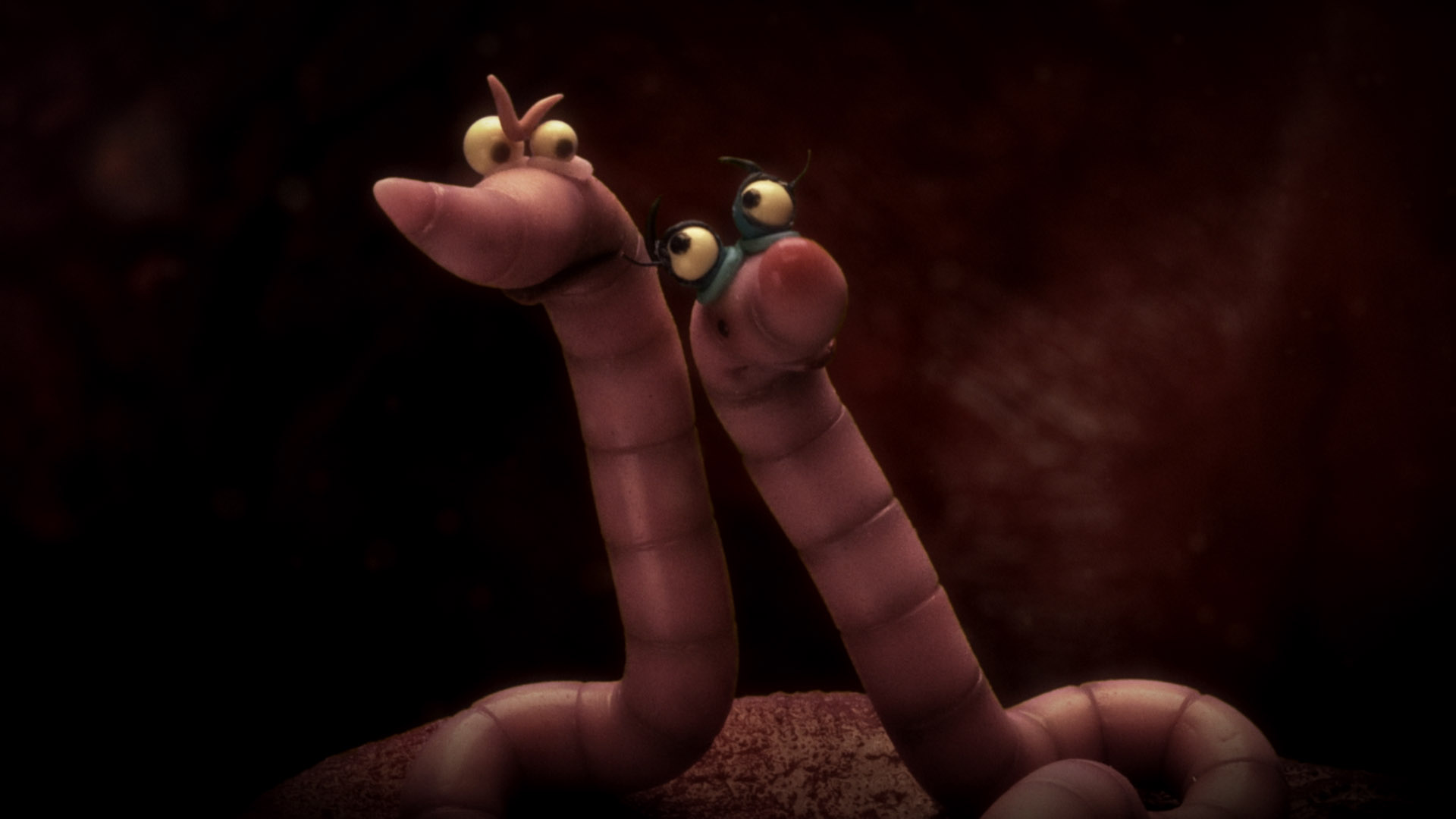 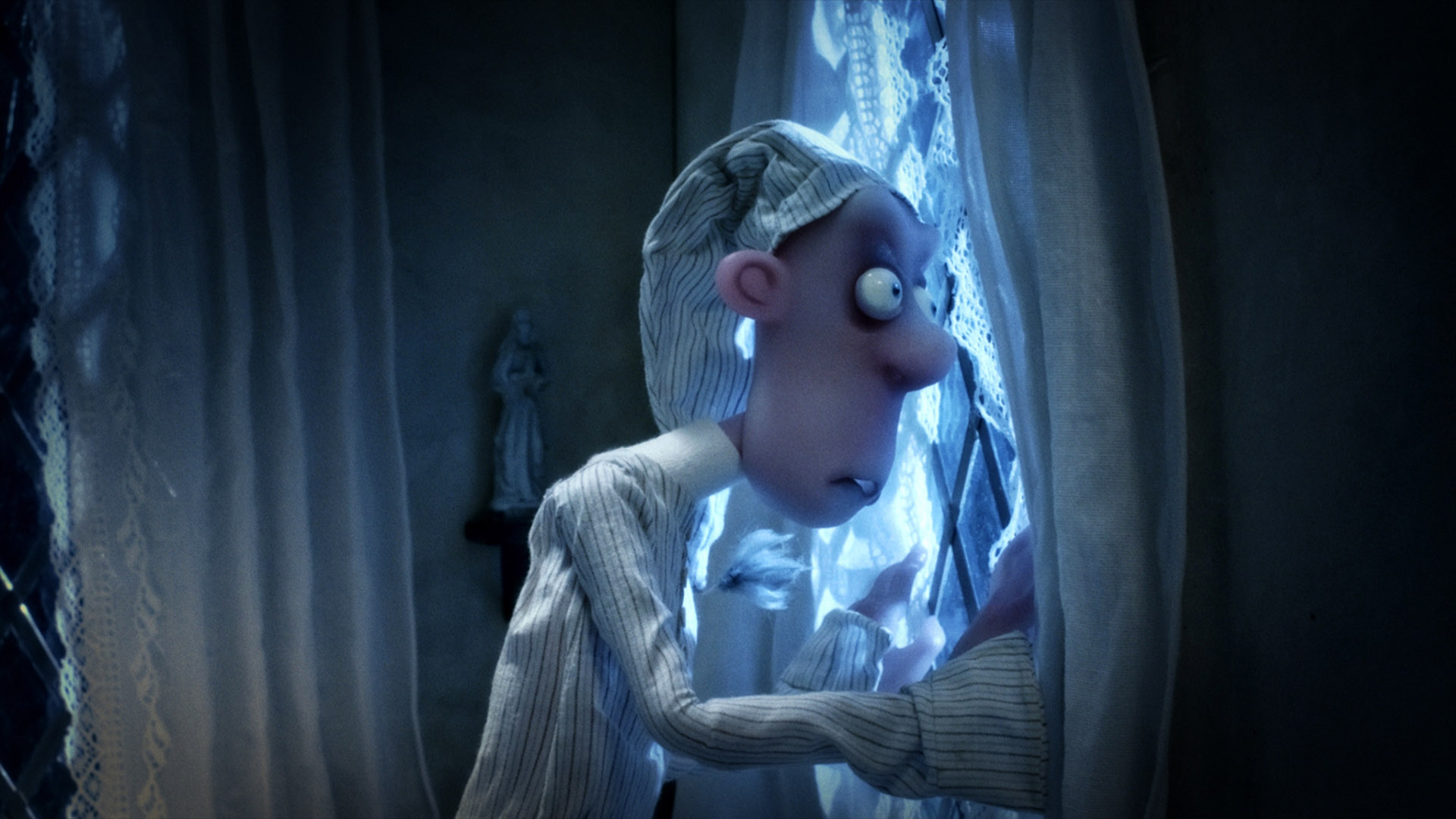 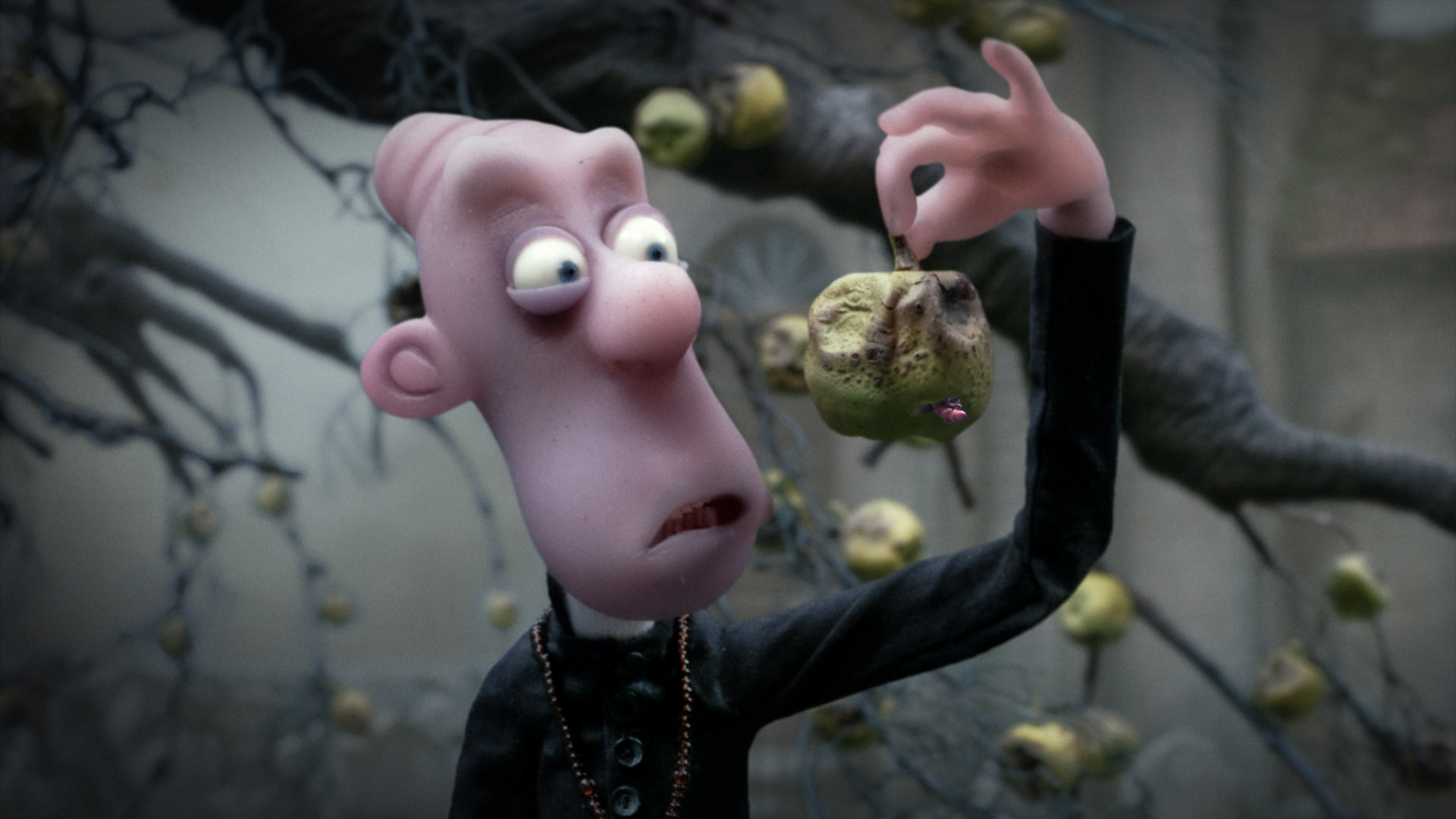 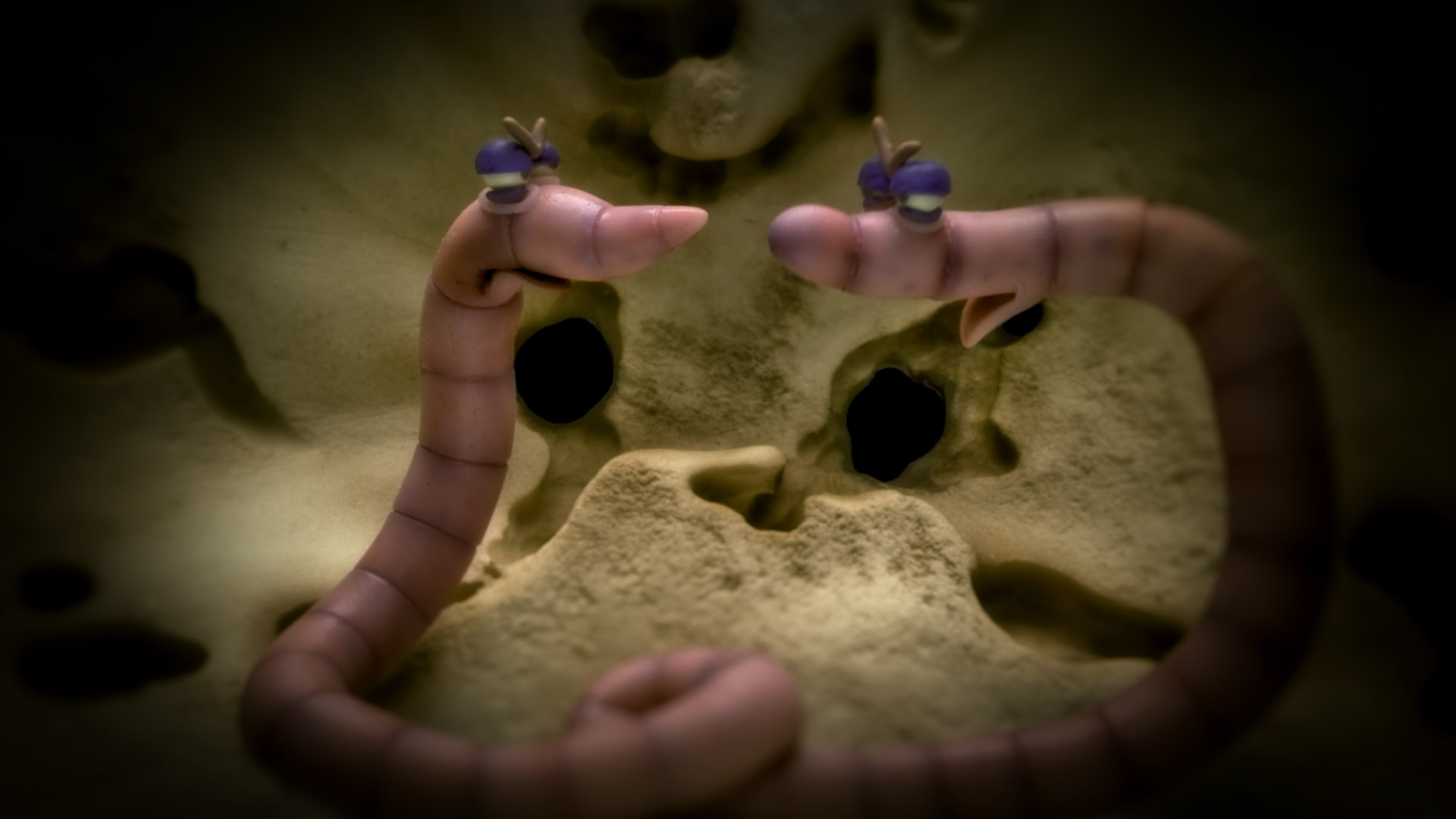 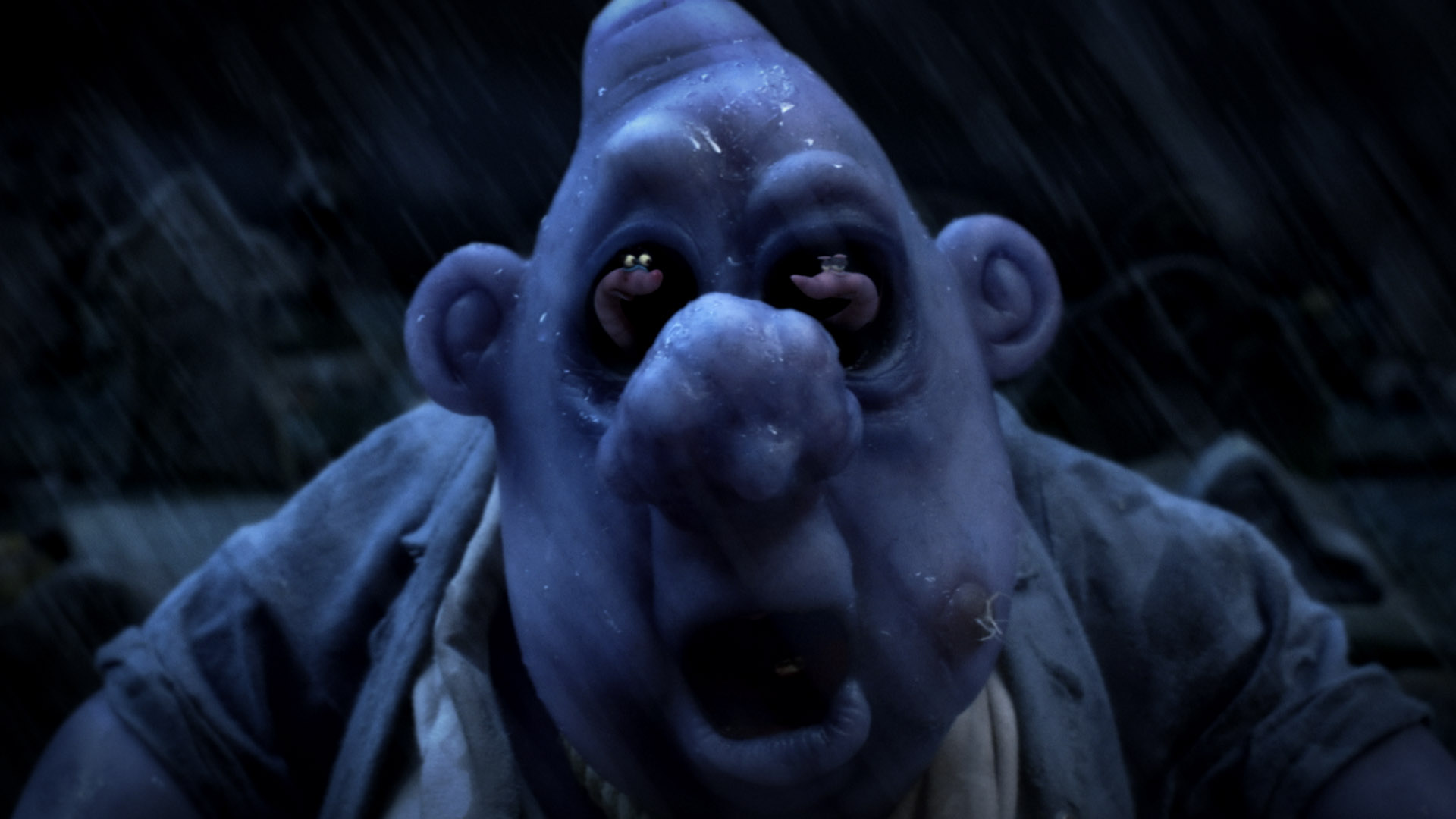 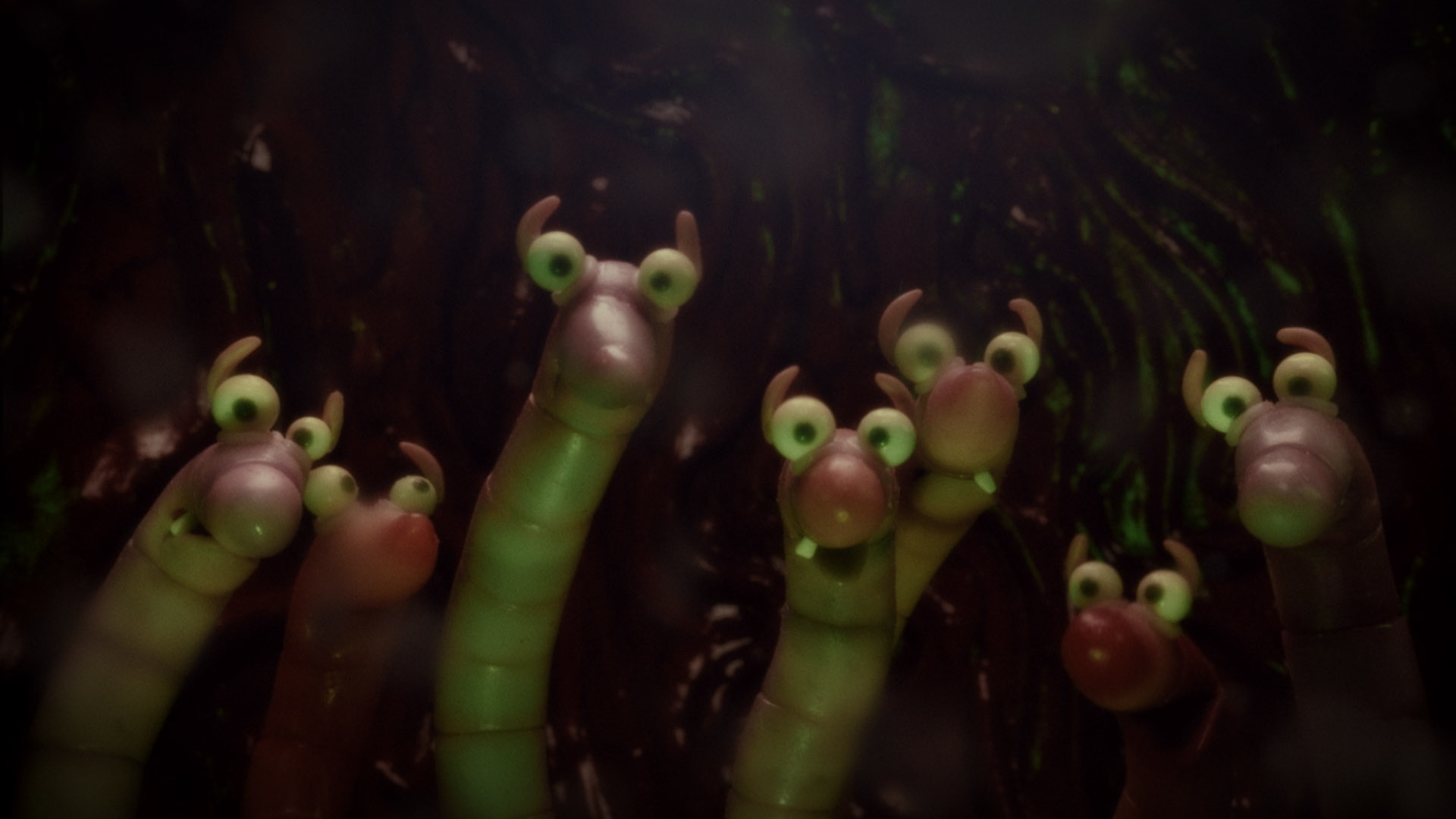 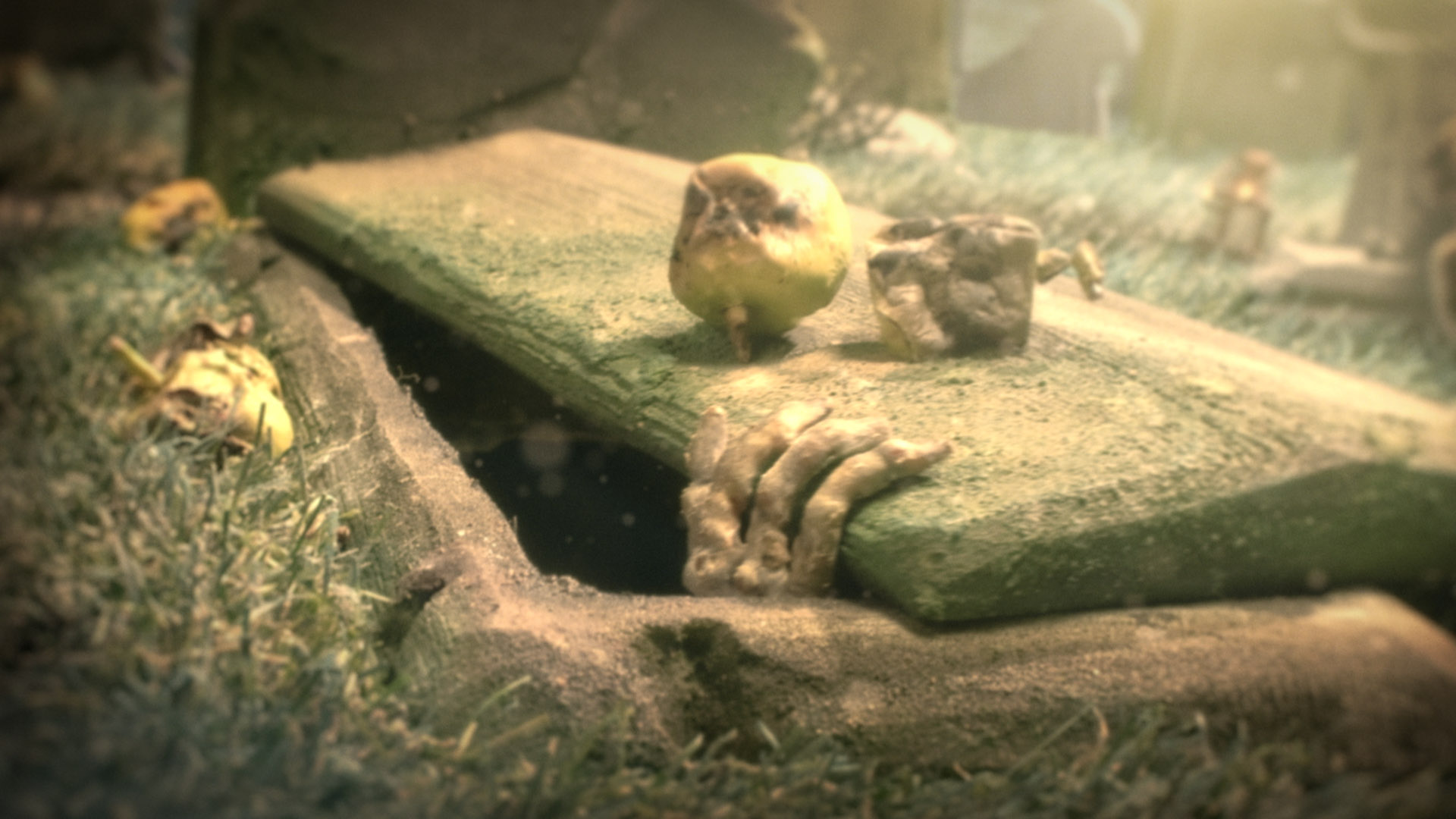 Under The Apple Tree

The apple farmer and the priest. Neighbours at war. Born as brothers but since birth nevermore.’ Two quarrelling characters are oblivious to the doings of two much smaller beings, Aber and Crombie, worm-brothers living in an apple. However, the story of the humans becomes entangled with the story of the worms and things go horribly wrong. Worms get separated and reunite. People die and wake up. Rain and thunderstorms lash the cemetery. Are we talking divine intervention or basic agricultural principles? Apple cider will never taste the same again, that’s for sure!