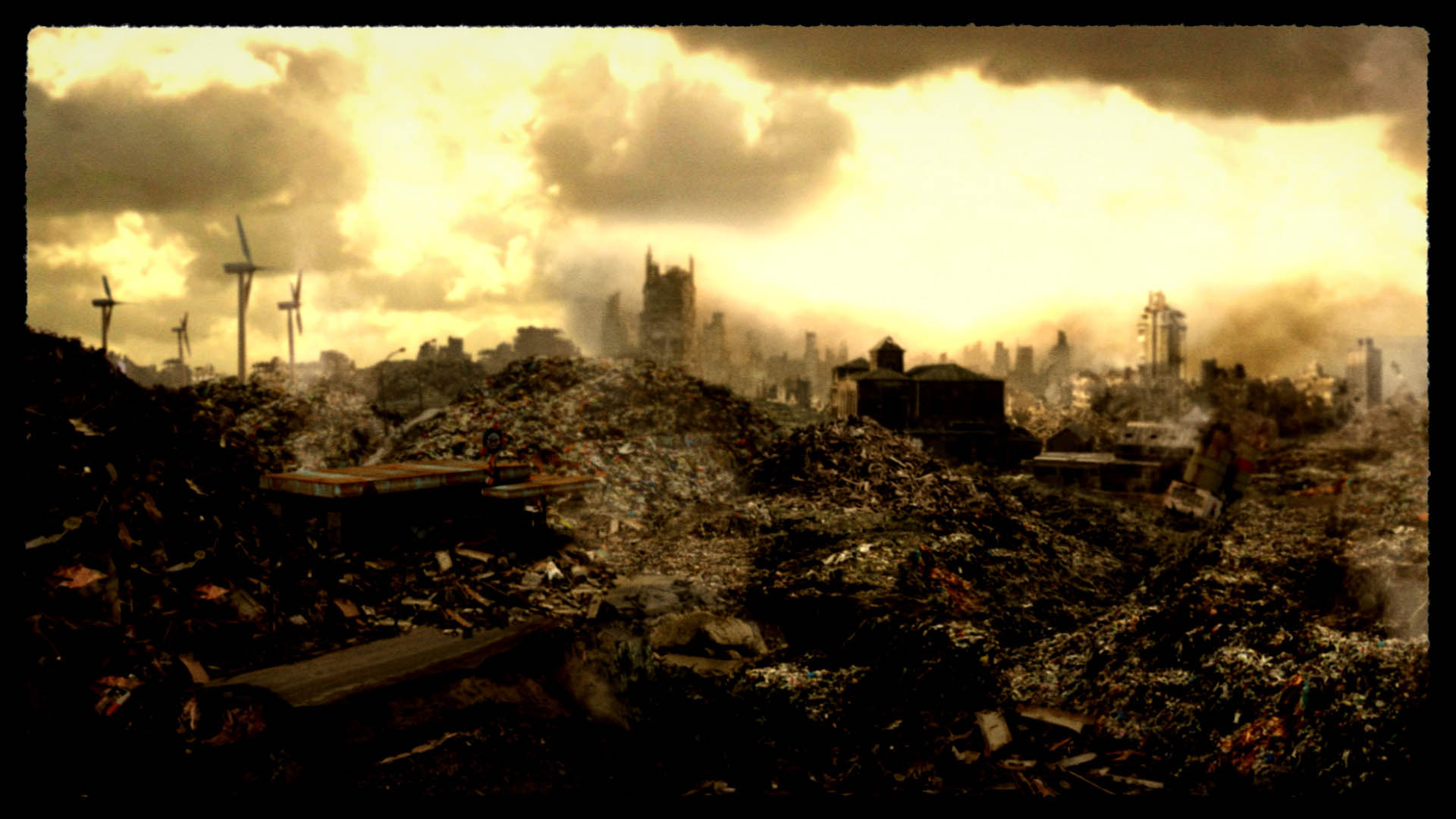 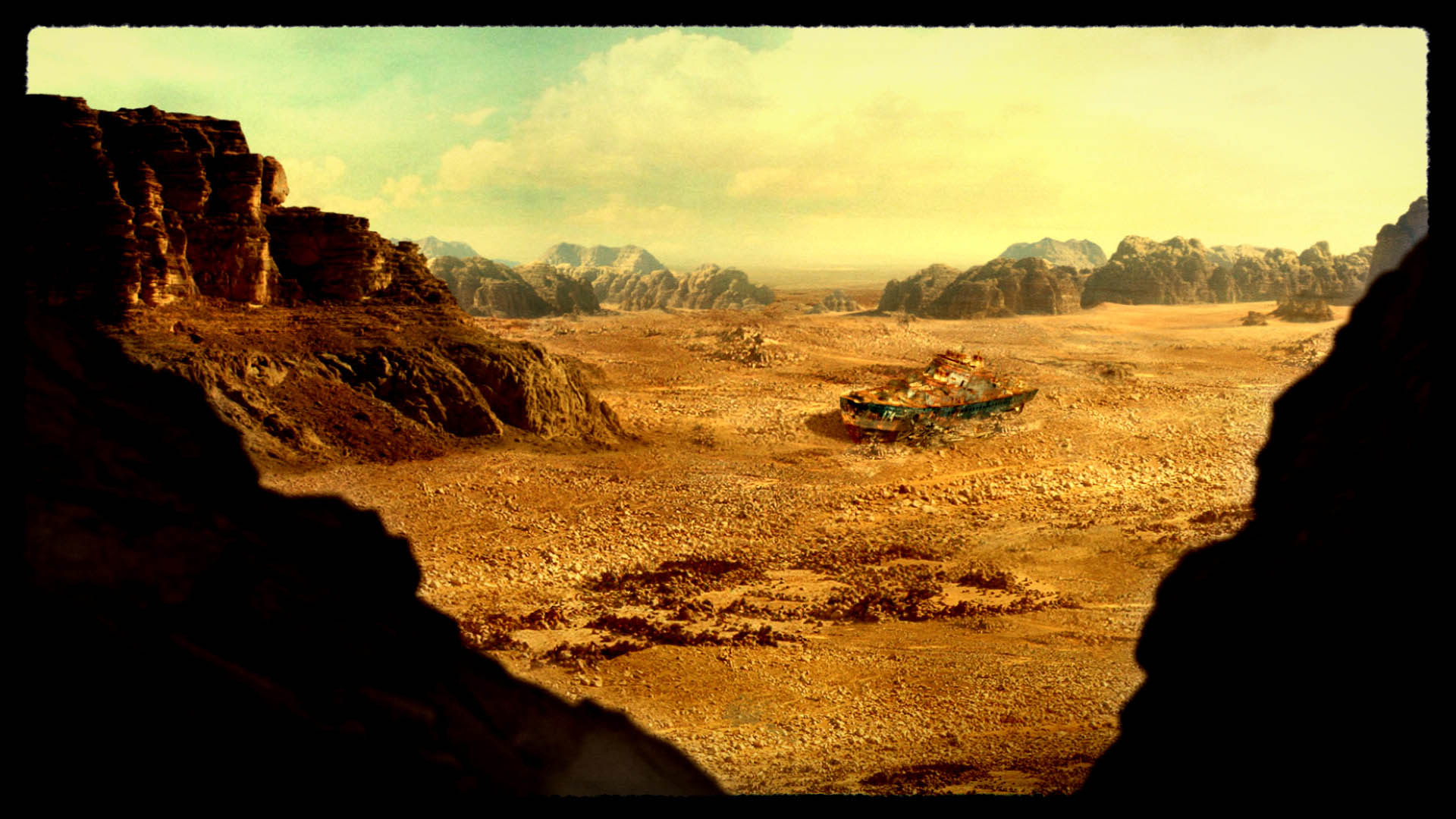 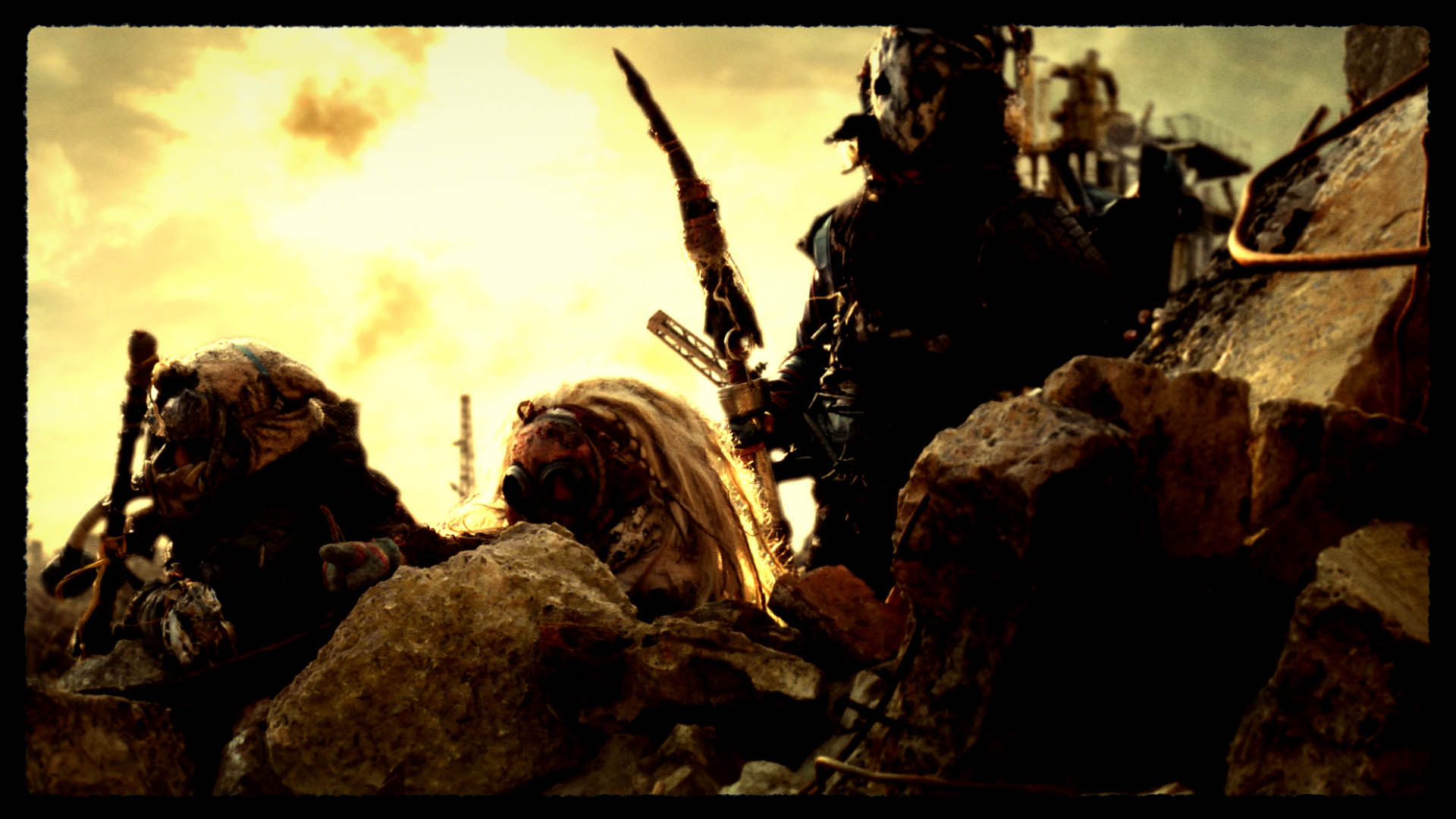 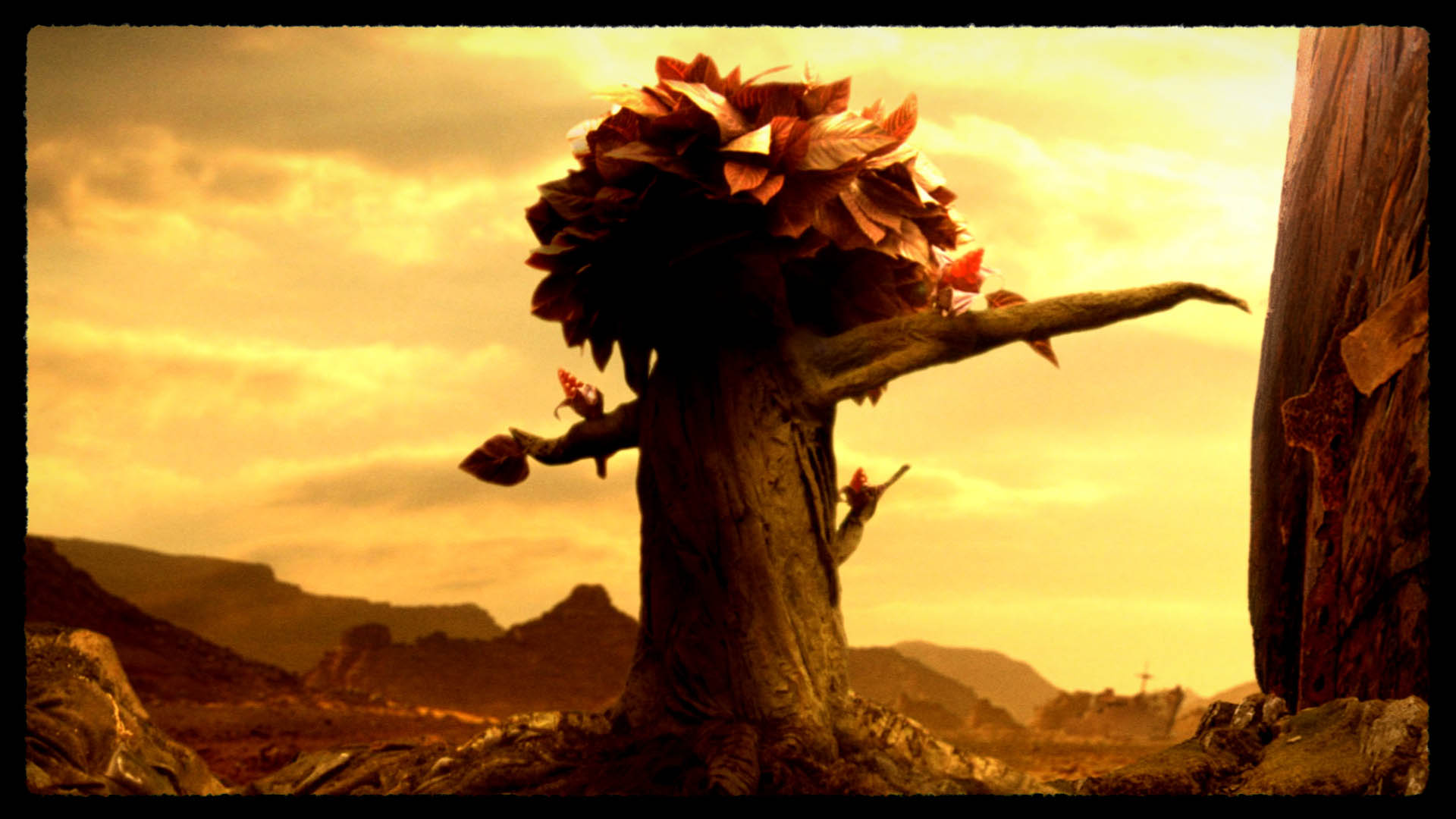 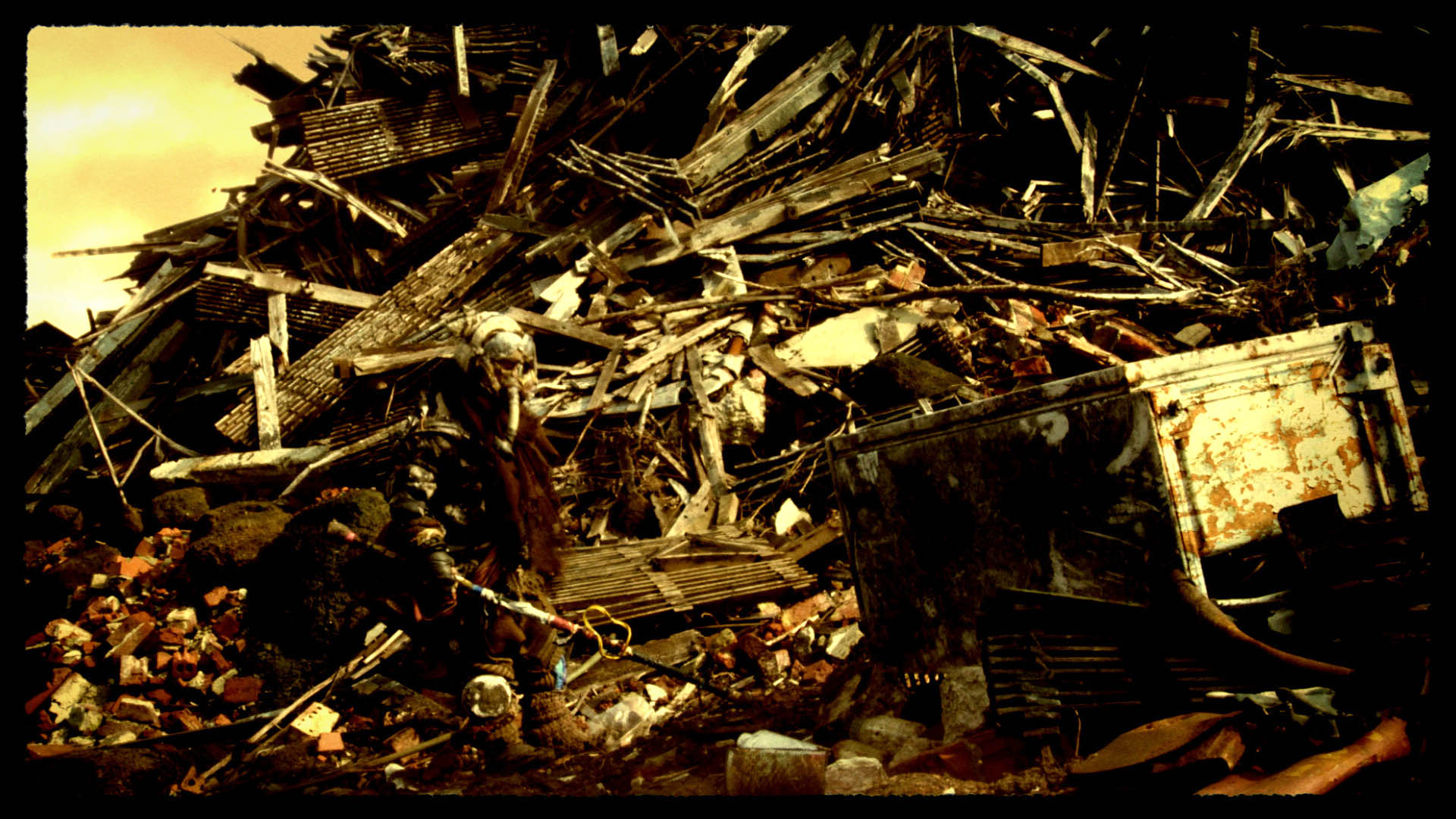 Tima, a six-year-old girl, survives along with her friends Ichiro and Nino in a wasteland surrounded by an insurmountable wall. She dreams of a world she’s never known where the birds sing. One day a quake shakes up their monotonous life and a part of the wall crumbles away. Beyond it, they discover a desert marked by war but which contains a secret, a small tree. Tima reads hope into it and doesn’t want to let go of it. But the old man who dreams of the past is also keeping a close watch and wants to launch a merciless battle to take possession of the tree.