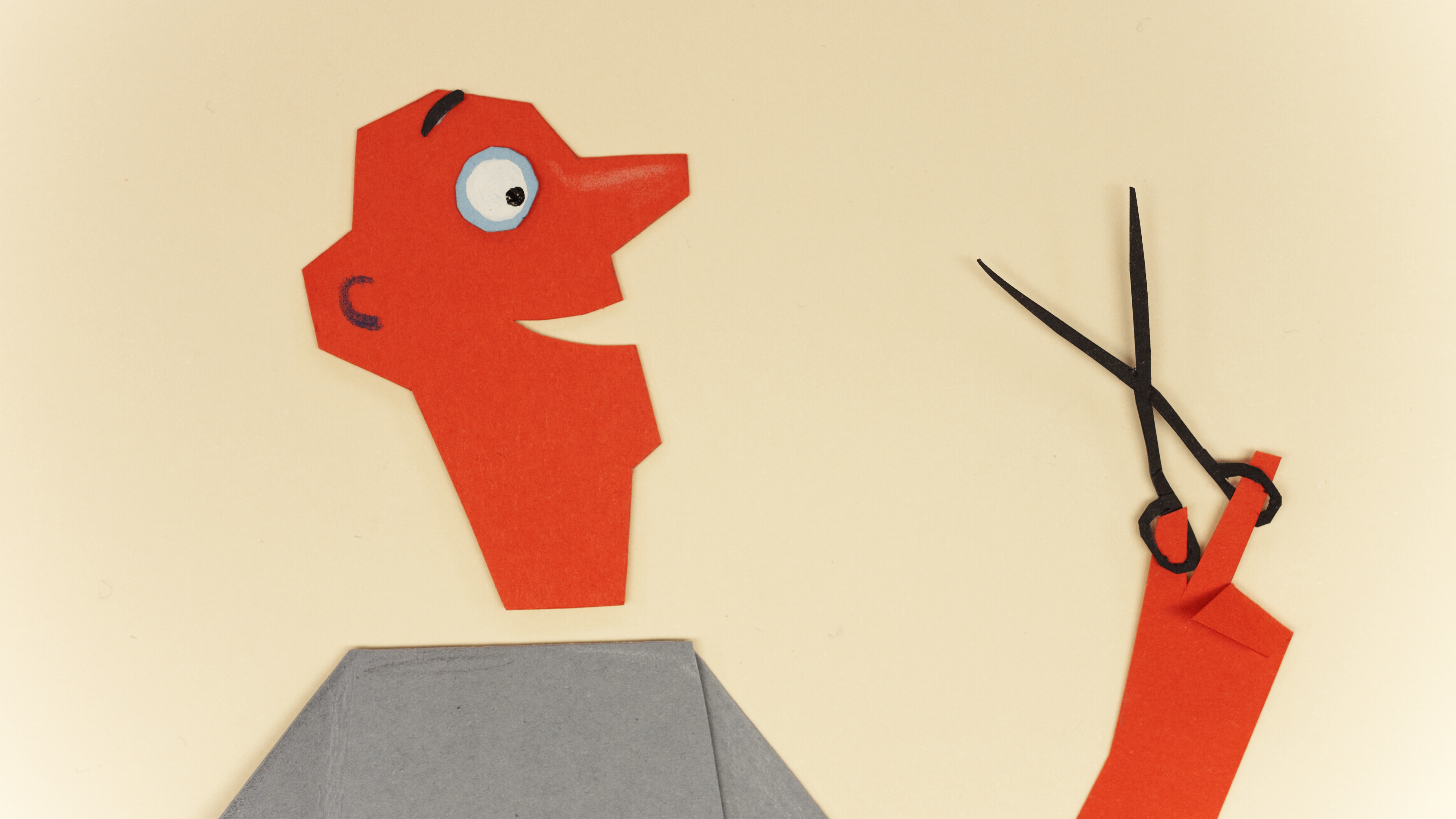 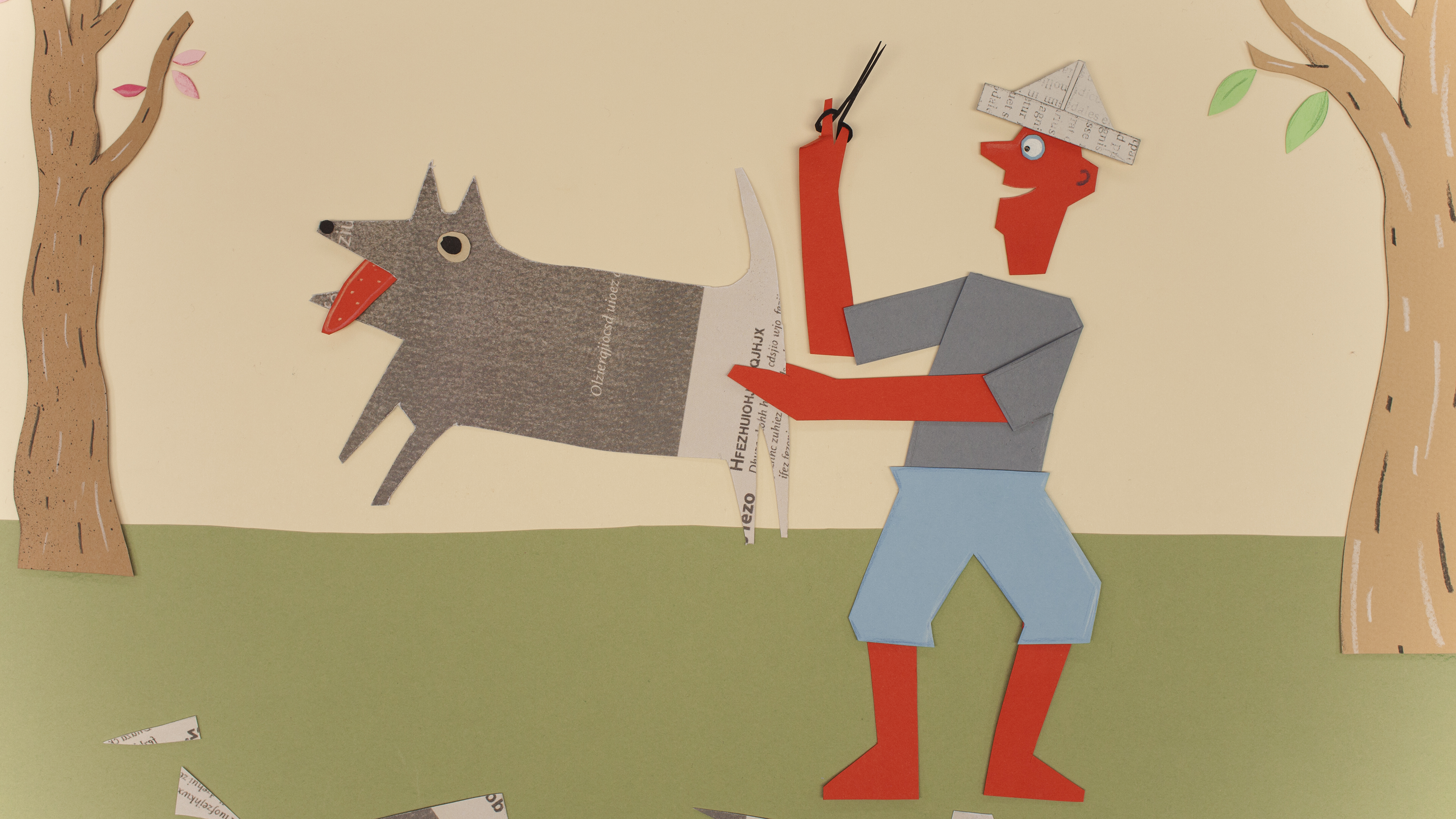 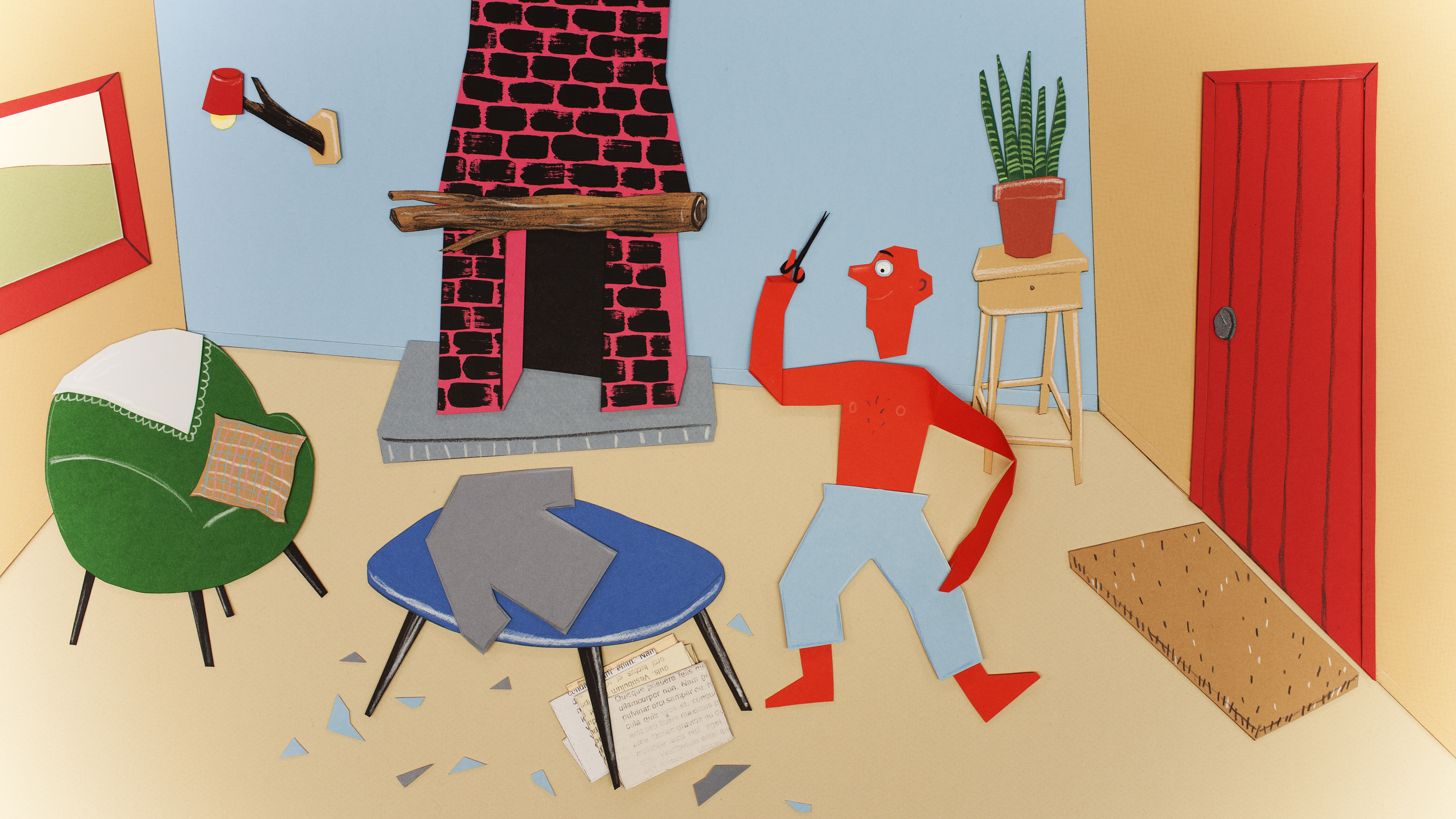 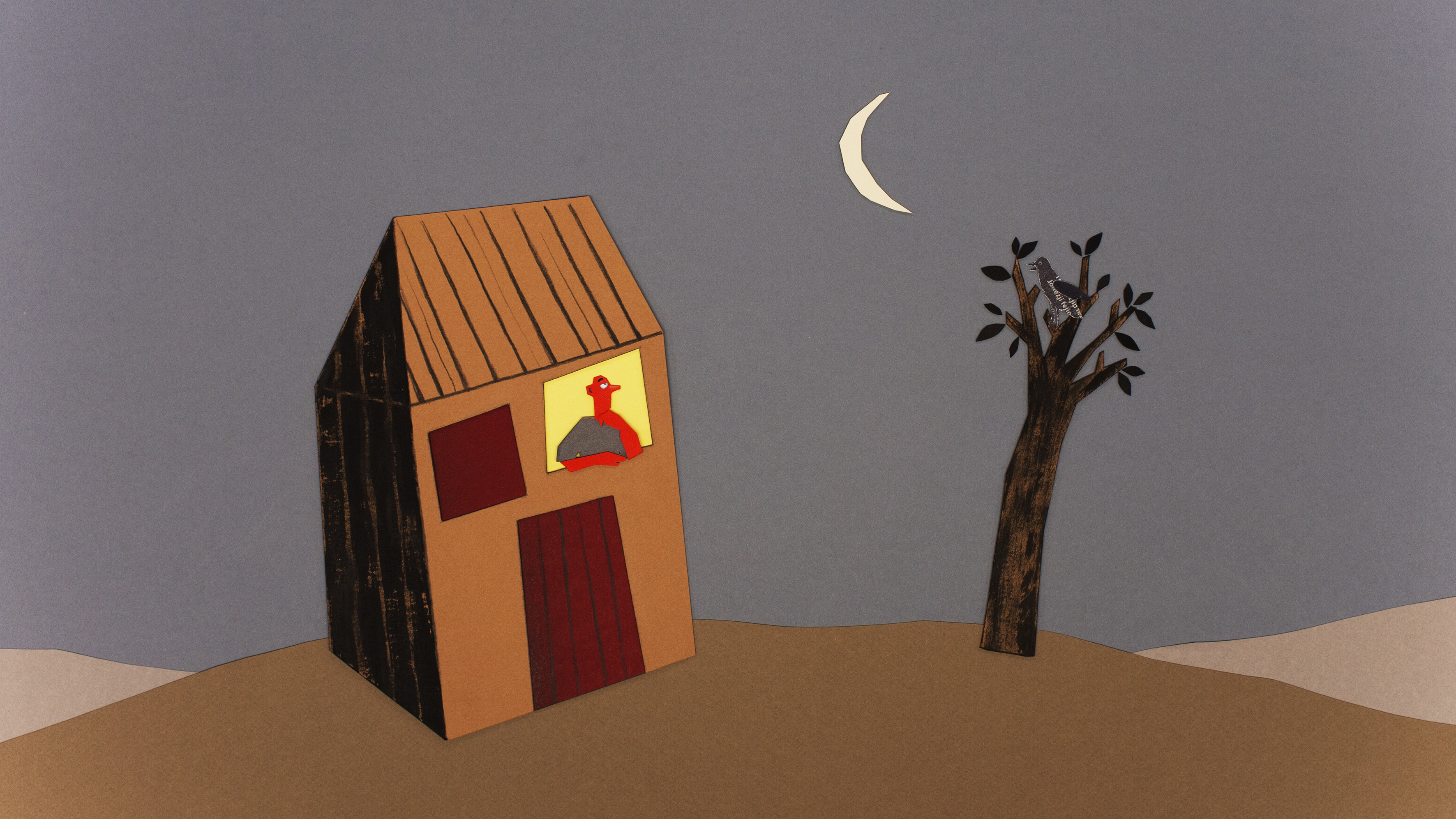 It’s a beautiful day. Mister Paper goes out for a walk. He finds a few old newspapers, takes out his scissors and starts cutting what he needs for the stroll: a hat against the sun and a dog against his loneliness. When he arrives at a river, he cuts a bridge to walk across. And when the dog gets hungry, Mister Paper cuts a sausage. When Mister Paper arrives home with no more newspaper left, he folds the dog into a bird so that it can sing him a goodnight song. What a lovely day it was.

With the support of Flanders Audiovisual Fund (VAF), the Tax Shelter of the Belgian Government, Netherlands Film Fund.