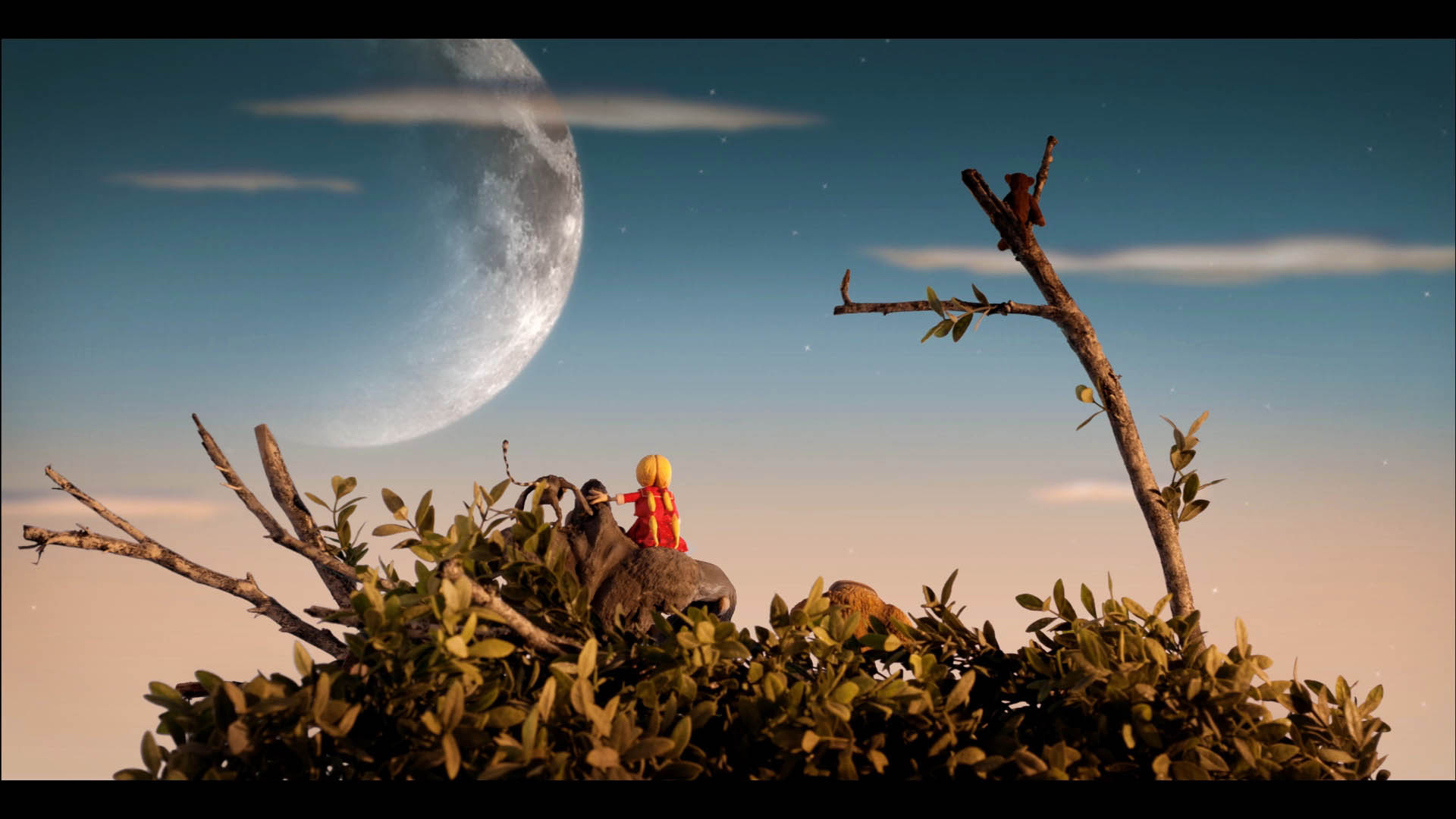 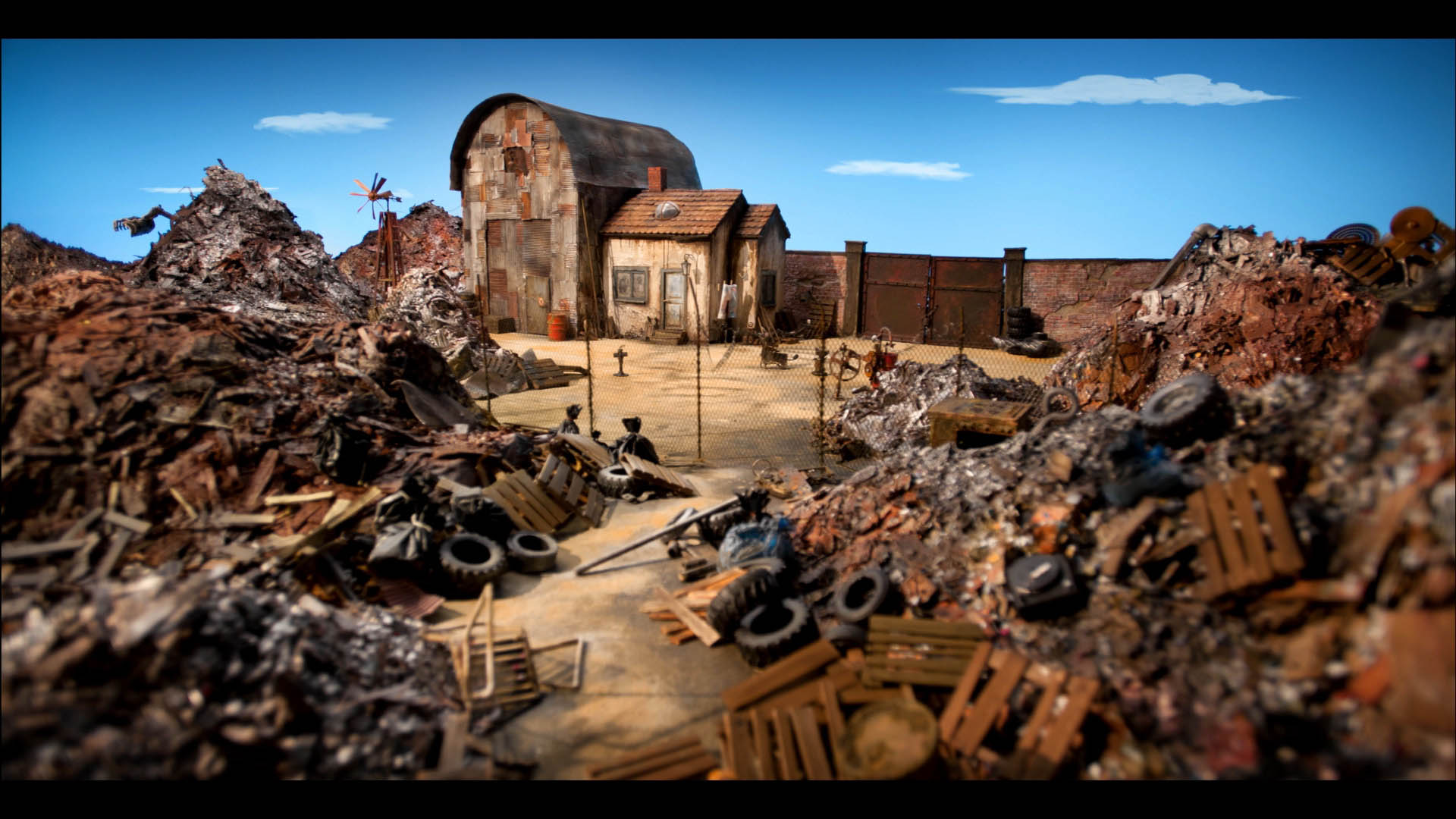 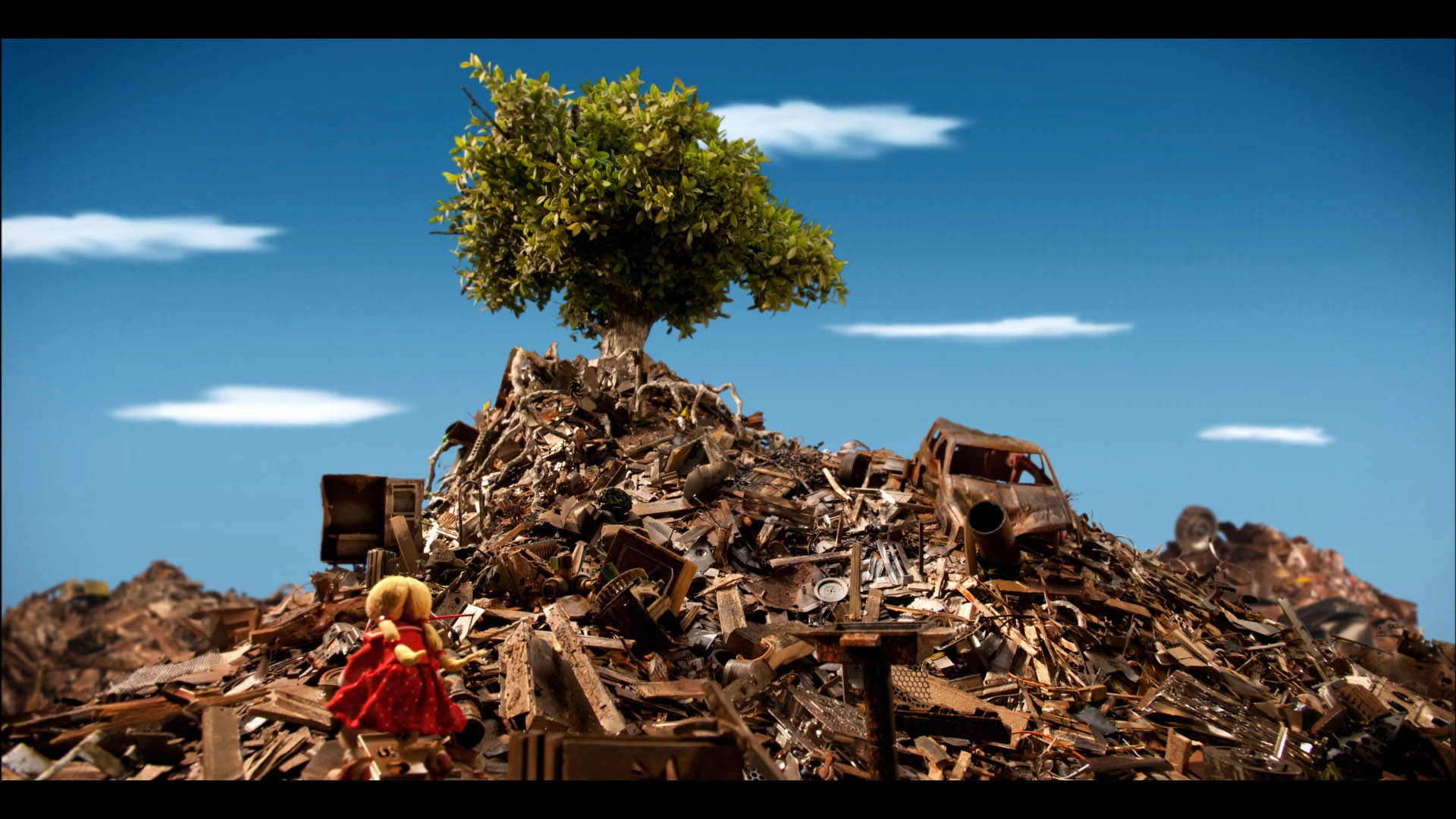 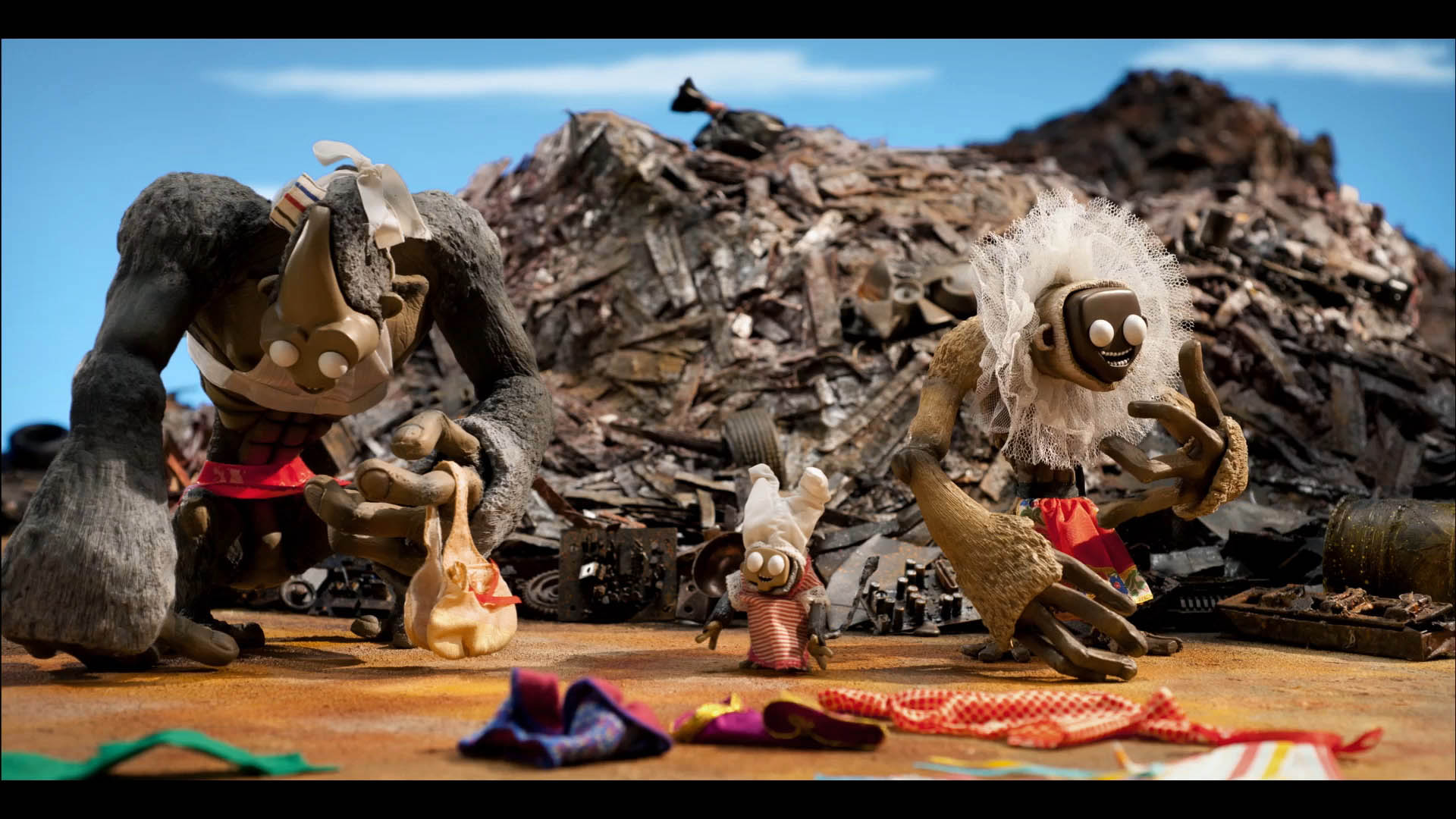 Emilie, an inquisitive seven-year-old, lives with her preoccupied scientist father Marcel in a small house located at the entrance to a dump. One day while she’s looking for her cuddly toy, she makes a rather unexpected discovery: monkeys! These have secretly settled in the only existing tree which has sprouted from the rubbish. Emilie and the monkeys immediately become friends; a friendship which will lead to comical situations and make the dump a magical place…